If you are an artist of any type… this is a must  watch video. Enjoy!

Vince  Lombardi came up with one of the world’s most famous motivational commands of all, beloved of managers everywhere: “Quitters never win, and winners never quit.”This is so true in life and in business… I know too many studios that have thrown in the towel recently because they couldn’t see the finish line and it was just around the next corner. Check out this video for your motivational Monday.

Arthur Boorman was a disabled veteran of the Gulf War for 15 years, and was told by his doctors that he would never be able to walk on his own, ever again.He stumbled upon an article about Diamond Dallas Page doing Yoga and decided to give it a try — he couldn’t do traditional, higher impact exercise, so he tried DDP YOGA and sent an email to Dallas telling him his story.Dallas was so moved by his story, he began emailing and speaking on the phone with Arthur throughout his journey – he encouraged Arthur to keep going and to believe that anything was possible. Even though doctors told him walking would never happen, Arthur was persistent. He fell many times, but kept going.Arthur was getting stronger rapidly, and he was losing weight at an incredible rate! Because of DDP’s specialized workout, he gained tremendous balance and flexibility — which gave him hope that maybe someday, he’d be able to walk again.His story is proof, that we cannot place limits on what we are capable of doing, because we often do not know our own potential. Niether Arthur, nor Dallas knew what he would go on to accomplish, but this video speaks for itself. In less than a year, Arthur completely transformed his life. If only he had known what he was capable of, 15 years earlier.

Do not waste any time thinking you are stuck – you can take control over your life, and change it faster than you might think.

Hopefully this story can inspire you to follow your dreams – whatever they may be.
Anything is Possible!

I had a friend of mine in the school portrait business e-mail me this yesterday. I thought it was so funny…  we’ve all had these days.

Do you have any favorite plug-ins? I have several that I use on a regular basis, but recently I stumbled across a plug-in I had never heard of before called Rad Lab by Totally Rad. I’ve never seen them at any trade shows or heard anyone mention them before, but it looked cool so I downloaded the free 30 day trail and started to “play”. Overall I really like the creative looks and the real time preview it generates. Once I’ve had a chance to play with it more maybe I’ll do a more detailed review. What are your favorite plug-ins? Here’s a recent image I created using one of preset. You can find their website here: Totally Rad 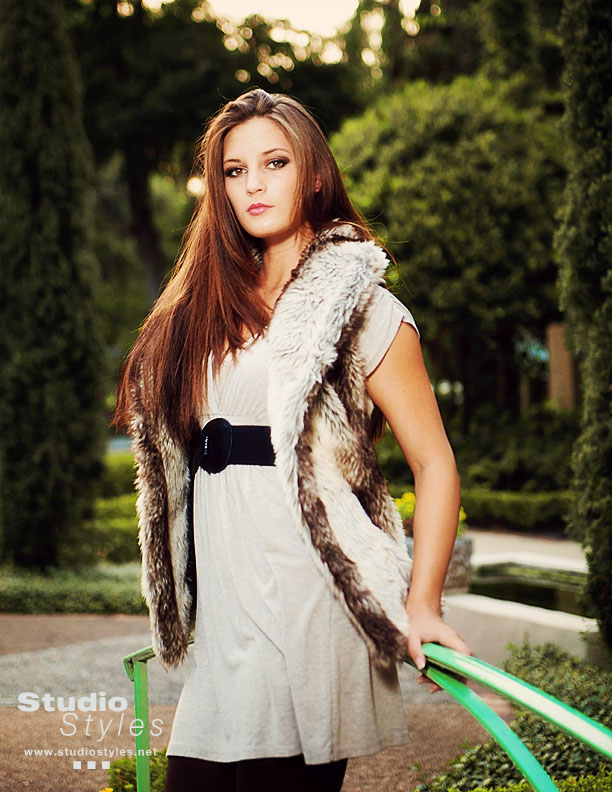 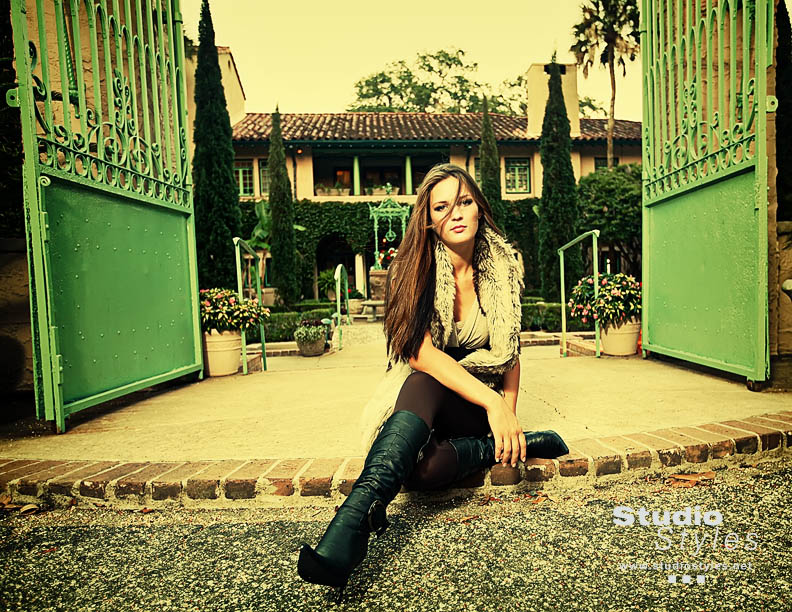 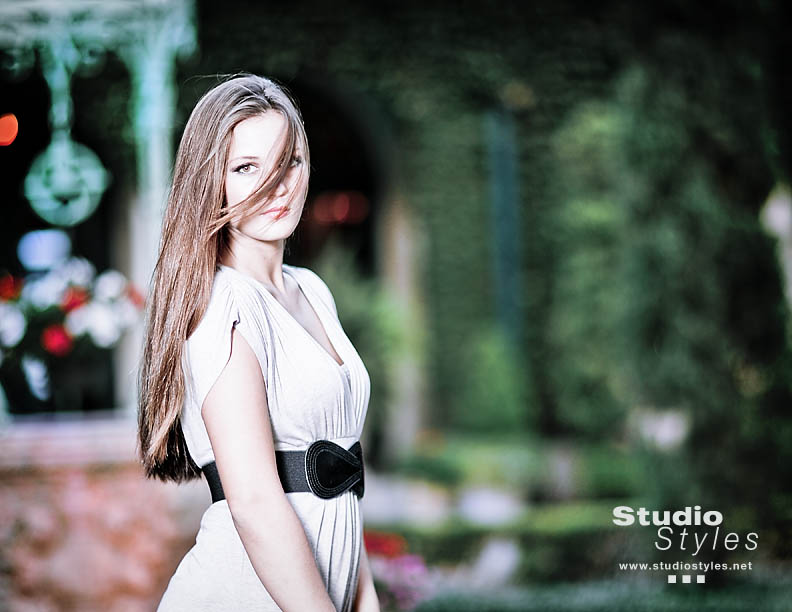 Comment3 | Share | Tweet | Pin It | +1 | print | email
It seems like I get asked at least once a week by newer photographers just starting out “if you could only purchase  one background, what would you  get?”.
I usually recommend  a gray muslin background for the simple fact that it is very easy to get numerous looks out of this one background. By adding gels to the background light, it is very easy to change the background color to match the customer’s outfit. I have created this Quick Tips video to show you how easy it is to get hundreds of background of a simple gray muslin.
Let me know if you find this tip helpful… or any ideas you would like to see for future Quick Tips tutorials.
Comment0 | Share | Tweet | Pin It | +1 | print | email

This is a trailer from a video we just finished featuring fashion photographer John Farrar. His new video is titled “Beauty in Mind” – The thinking Behind Shooting Memorable Beauty Photographs By: John Farrar

Farrar’s Beauty in the Mind DVD, which includes a discussion of his widely heralded work and a live shoot in which he explains as he works. You will see a masterpiece being made.

Dozen of the world’s top models have raved breathlessly about Farrar, including one that summed up the others saying: “You are WOW!” Don’t forget the reason for the season. Enjoy this new flash mob performance that took place on December 18th at the South Bay Galleria in Redondo Beach, California.

Get Your FREE Sports Graphics

Sign up to receive my blog posts via email and get a copy of this incredible Layered Photoshop Template from Spotlight Photographics FREE!

My Most Popular Posts ×
There's a lot more to learn from Mike!
Learn more about beginning, intermediate and
advanced photography techniques like...